The law regarding overtime is simple: a non-exempt employee must be paid at least minimum wage and  time-and-a-half for all hours worked over eight hours in any workday or over 40 hours in a workweek. Some companies routinely violate wage-and-hour laws, by making non-exempt employees work through meal breaks and or rest breaks. Others misclassify certain workers as “exempt” employees even though they do not perform managerial or administrative duties to avoid paying overtime. More information about wage and hour laws can be found at www.dir.ca.gov/DLSE/dlse.html. Wrongful Termination 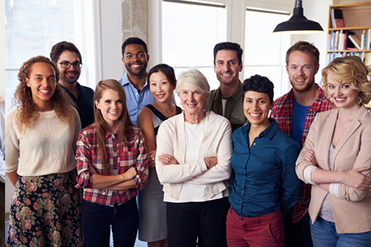 Generally, an employee in California is presumed to be an “at-will” employee.  Therefore, an employee can be terminated for no reason at all.  But there are many ways to overcome this “at-will” presumption.  Arrange an appointment to discuss how this can be done. Also, an employer cannot fire an employee if it would violate a public policy. For example, there is a public policy against discrimination (see below), or firing someone because they blew the whistle on the employer, for example, for violating some law such as overtime pay laws. If you feel you have been wrongfully terminated, call me to arrange a consultation. Workplace Discrimination 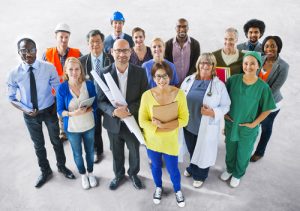 Workplace discrimination comes in many forms, such as when an employee is subjected to racist, sexist, ageist or otherwise inappropriate comments or gestures. In other cases, discrimination may not be quite as obvious. Discrimination can come in the form of disciplinary actions, termination, negative performance reviews, being passed up for promotions, harassment or being forced to take early retirement . Being treated differently from younger employees is a common form of workplace discrimination. The hallmark of discrimination is being treated differently from other employees on the basis of some protected class, such as one’s race, national origin, age, disability, medical condition, religion, or sexual orientation.  Therefore, if your boss fires you because he or she does not like the color of your tie, then you will probably not be able to claim discrimination. Sexual Harassment Sexual harassment is unwanted sexual advances, inappropriate touching, sexual comments or jokes, that interferes with someone’s job performance or creates a hostile or offensive work atmosphere. Sexual harassment can happen in many different ways. The victim and harasser could be the same gender, the victim or harasser could be a man or a woman, the victim could be harassed by a non-employee, the victim could be a witness to sexual harassment. The harasser’s acts must be unwelcome. It is illegal for an employer to retaliate against an employee for reporting illegal acts in the workplace. For information on discrimination laws visit https://www.dfeh.ca.gov/ or https://www.eeoc.gov/.